"As soon as we walked into the hall, we were all scared because of how amazing everyone looked and we were all saying how we were going to lose. Our teamwork was great, we were really supportive of each other; we were even complimented for our good behaviour and attitude by teachers from other schools. My first game was with Will. It was incredibly close, but we ended up losing to the team which would go onto win the competition. I continued to do doubles matches with Will until our small break in fixtures. Aaron played amazing well in all of his game and beat quite a few opponents. Kian was brilliant in all of his singles games, dominating winning all of them! Overall, we came second in the U14 South Ribble competition."

Well done to everyone! 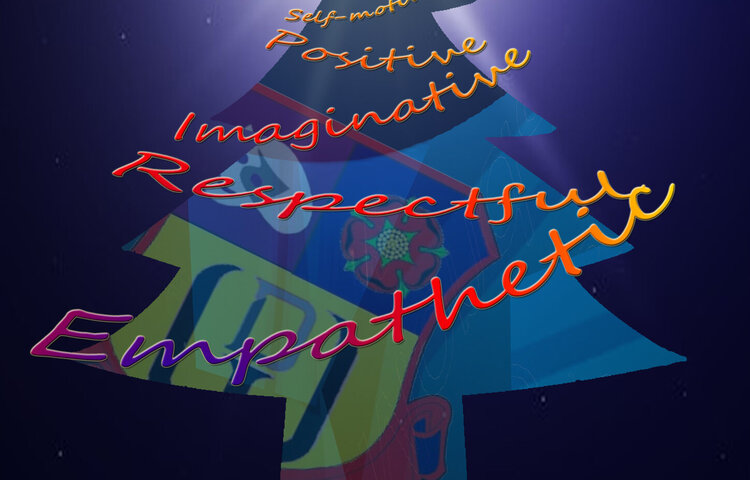 Happy Christmas from all at Walton-le-Dale!