Joe Mills, Year 7 captain, reports on the match from 10 October....

"Worden won the toss, and they kicked off. It was mainly one sided with all the chances coming from Walton and soon we were rewarded by an early goal with Ollie running through and squaring it for Cowan to smash it into the back of the net! But after that Worden brought on the attack with a few close chances however, the offside trap was working for Mr Moore’s team.  A few shoots took off but cool and collective keeper James kept them out. Half time and Walton we’re up 1-0. With a few changes at the break the game was back under way, but the game turned for the worst for Walton. A few attacks coming from Worden caused problems and before they knew it goals were coming in. As the game carried on Walton were getting back into a routine and a brilliant pass from the midfield came in for Joe to run through and cross it for Ollie to pounce and score. Unfortunately, more goals were to come from Worden and the game ended up 7-2 to them. We all came to congratulate the winners and shook their hands.

Captain’s review:
Overall game had lots of positives but lots of negatives. Massive improvement though from last game." 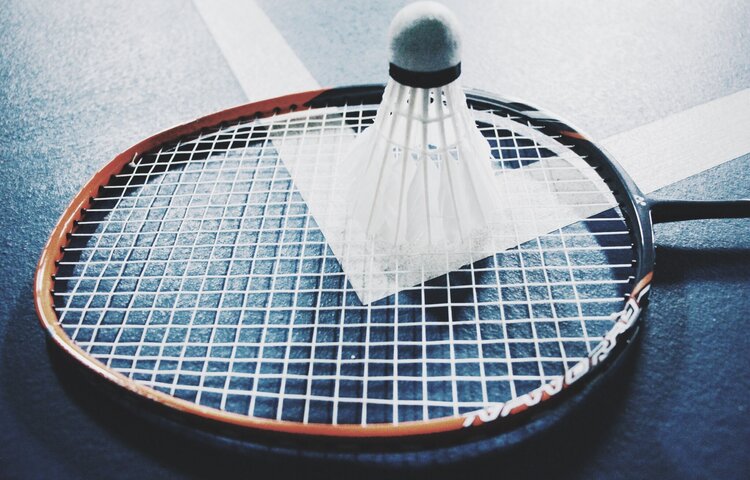