Congratulations to one of our very talented Year 10 students, Devon Cain, who is an exceptional gymnast!  Her mother writes

"Devon has had a really successful competition in Malta this year.
City of Preston came 1st and 3rd in teams out of 100 gymnasts, an amazing achievement. Devon was in the Team that came third.

Individually Devon was the overall Champion for Category D aged 16+ (she was the youngest in this category) and came:

Devon was also invited as one of the senior member to a seminar hosted by World and Olympic Champion beam coach Carol Angela Orchard. 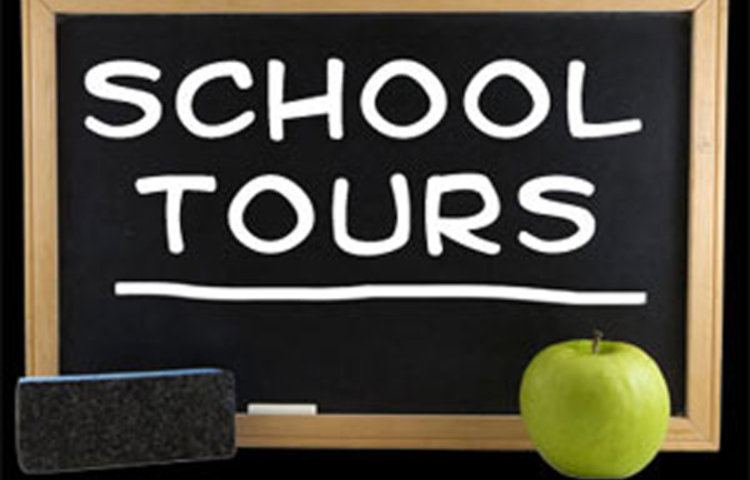