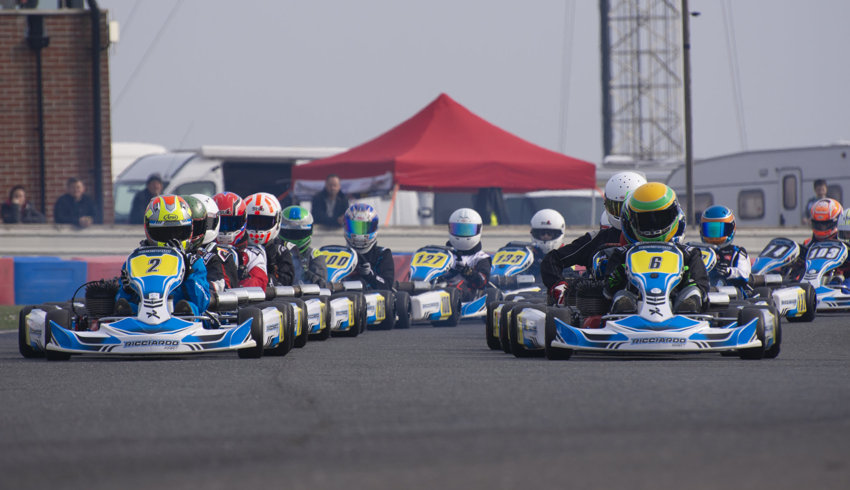 Samuel Cunliffe (Year 10) is a talented kart racer and his success has featured in these news reports before.  His mother reports that

"I thought you'd like to know how Samuel got on in round 1 of the Daniel Ricciardo Series at the start of the Easter break.  The first round was held at the Clay Pigeon Raceway and Saturday practice went well.  Samuel had a solid start on the Sunday and commenced the final in second place and finished in 4th place from a grid of 26 which is his highest finish at this track which is not one of his strongest.  Photo attached to show him starting the final on the front row of the grid - he races as number 6 in 2019 as he finished the 2018 season in 6th place (the top 9 seeded places are required to run their finish numbers from the previous season).  He is now looking forward to round 2 which will be held in North Wales in mid May.

Each race is live streamed on YouTube and the links to his races can be found https://www.youtube.com/playlist?list=PLzwcW-tkRPSGY6QQPC6NCmUVG4ESQqb6F  Samuel can be followed via his facebook page - https://www.facebook.com/SamuelCunliffeRacing/" 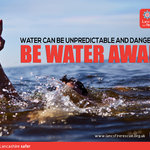