Our Open Evening was a huge success - school tours are available for booking by clicking here....

Well done to Jack Raven (7 Indigo) who helped out as a "Young Volunteer" at Bamber Bridge Football Club on Sunday 23rd April. The match was between HOLLYOAKS and the Colin Hendry Legends, it was supporting St Catherine’s Hospice.

Organiser john Gibson said "As somebody who served in her Majesty’s Forces for over 30 years, worked in sport nationally with England Squash and British Tennis, they were great and a credit to your schools and parents." 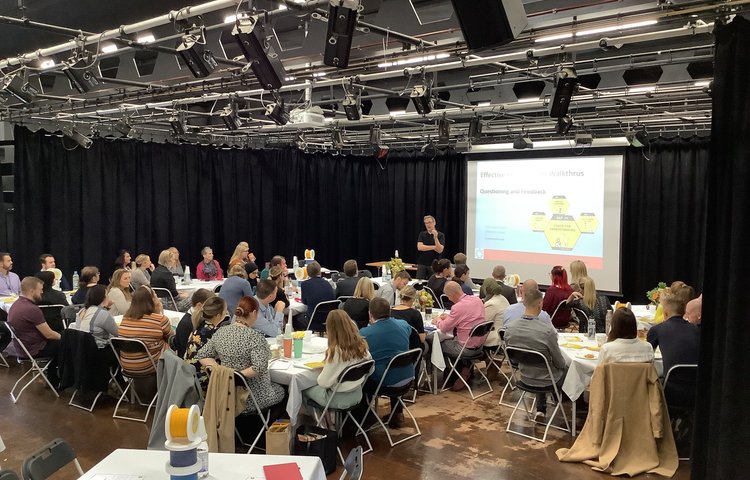