After half a term of intense training and commitment, the girls showed it had paid off last night with some fantastic results. Teachers and parents were impressed with the gameplay and the enthusiasm of the girls. The results were as follows:

We would like to congratulate the 2nd team as well who never gave up when they went behind, and showed real determination to succeed. Our opponents struggled to get the ball past our solid defence to even attempt a shot! A huge well done to both teams, we are looking forward to the matches on the 5th December. 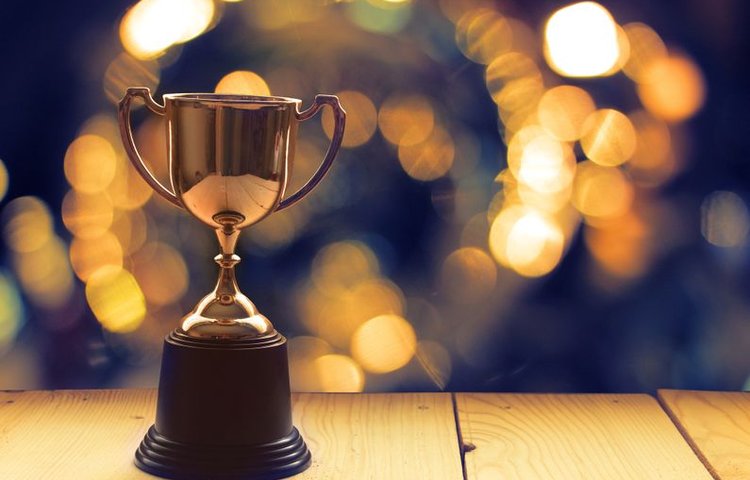